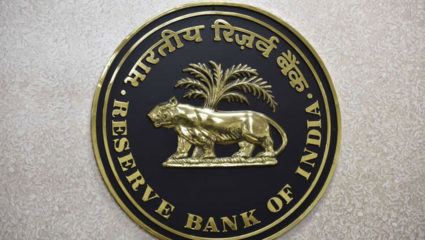 Delhi: The Reserve Bank of India issued a notification warning all the states and said that the states may have to face additional financial management in the coming times if the old pension scheme is implemented in the state. Various discussions are taking place across the country regarding the Old Pension Scheme. This system has been implemented in many states in the country. At the same time, plans are being made to implement the old pension system (OPS) in many states.

There has been a lot of change in the condition of the states since the epidemic.

In the midst of all this, big information has come out from the Reserve Bank of India. The Reserve Bank has issued an annual report on the financial system of the states, in which it has been told that there has been a lot of change in the condition of the states since the Corona epidemic, due to which the coming time can be very worrying. For this reason, RBI has said that it is a matter of concern for all the states which are implementing the Old Pension Scheme (OPS). This statement of RBI has been issued at a time when many state governments are implementing the old pension system. At the same time, many states are planning to restore it. It has also been decided to implement the Old Pension Scheme (OPS) for Himachal Government employees in the month of January. Let us tell you that earlier Chhattisgarh Government, Rajasthan Government, Punjab Government have implemented the old pension system. Along with this, Himachal government has also implemented this system.

Paramilitary forces will get benefit of old pension scheme

Let us tell you that recently the Delhi High Court has decided that the central paramilitary forces will get the benefit of the old pension scheme. The court has told that it is the armed forces, due to which these people will get the benefit of OPS, they are eligible for this scheme. Thousands of ex-servicemen are expected to get great relief from this decision of the court.

What are the advantages of old pension scheme?

Talking about the benefits of the old pension scheme, its biggest advantage is that it is made on the basis of the last drawn salary. Apart from this, as the inflation rate increases, DA also increases. Even when the government implements the new pay commission, it increases the pension.