This kind of incident in America is really disappointing before US Secretary of State Antony Blinken’s visit to Beijing. However, China has given its clarification regarding this. Along with this, he has also expressed regret.

with spy balloons China has America Has replied to. China says that the spy balloon was for weather research and it accidentally strayed towards America. The Chinese Foreign Ministry issued a statement on Friday saying that the balloon was a civilian airship. It is mainly used for meteorological research.

The ministry said that due to wind, the operational capability of the balloon was limited and it deviated far from its planned route. The statement said that China regrets the unintentional entry of its balloon into US airspace. Earlier, China had said that it is investigating the news related to the flying of its balloon in American airspace.

no intention to violate airspace

Dragon appealed for peace on this issue, saying that he had no intention of violating the jurisdiction and airspace of any sovereign country. This Chinese spy balloon was flying over sensitive places. In terms of risk, the Pentagon decided not to shoot the balloon. There was a stir after the spy balloon was seen in the sky of America. Regarding this balloon, the US military told that it is keeping a close watch on China’s spy balloon.

No information about Blinken’s visit to China – Mao Ning

He said that leaders and the public should not make decisions before they have a clear understanding of the facts about the news of the spy balloon. Blinken will be the top official of President Joe Biden’s administration to visit China in an effort to ease tensions over trade, Taiwan, human rights and China’s claims in the South China Sea.

The Pentagon said on Thursday that a Chinese spy balloon was seen in US airspace. This incident happened a few days before Foreign Minister Antony Blinken’s visit to Beijing. Pentagon spokesman Brigadier General Pat Ryder told the media that a suspected spy balloon has been detected in Montana, USA and is being closely monitored. (with input from language)

China’s balloon has been seen in the sky of America, after which there has been a stir all over the world. America has alleged that China is spying on it.

China keeps on collecting headlines in the world because of its antics. Now a new case has come to light, in which the spy balloon America Has appeared in the sky. After this there has been a stir. An American official says that the spy balloon has appeared in the North-West region, which is a very sensitive area and has an airbase here. Simultaneously strategic missiles are deployed. According to media reports, the officer has said that clearly the intention of this balloon is for surveillance. We are assessing whether this balloon was an intelligence gathering vehicle or not.

The official says the balloon entered US airspace “a few days ago”. Fighter jets investigated the balloon while it was sighted over Montana. After this there was a conversation between the top military officers. Regarding the balloon, the Pentagon did not take any step for aerial action in view of the safety of the people.

Pentagon spokesman Pat Ryder said, “The balloon was currently at an altitude well above commercial air traffic. It was not a military or physical threat to the people on the ground. The official told news agency AFP that even before this China has sent surveillance balloons over the US and the issue has been raised with Beijing officials. He said, ‘We have informed them about the seriousness of this issue. We have made it clear that we will do whatever is necessary to protect the people on our land. 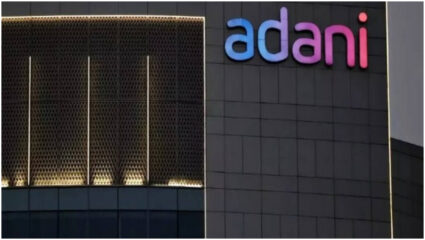 Commenting on Adani Group’s response to its report released on Sunday, Hindenburg Research on Monday said it believes India is a vibrant democracy and emerging superpower.

“India’s future is being held back by Adani Group…,” Hindenburg responds to Adani’s 413 page rebuttal

Adani Group is blocking India’s future with ‘systematic loot’. Hindenburg has rejected the Adani Group’s allegation that its report was an attack on India. Hindenburg said that the betrayal could not be covered up by ‘nationalism’ or ‘overreaction’.

Let us tell you that America’s financial forensic research company Hindenburg is continuously making headlines in the Indian media these days. Some are criticizing Hindenburg and some are criticizing Adani. But the result that happened was not in the interest of Adani. The reason is the 88 questions included in his report, which he has asked to Adani Group. These questions directly target the corporate governance of Adani Group. After the report came out, there was a huge upheaval in the shares of the listed companies of Adani Group.

SITE Intelligence Group has said that it has not been informed about when the recording was made. Also, it is not clear from its content when Al Zawahiri recorded this video. 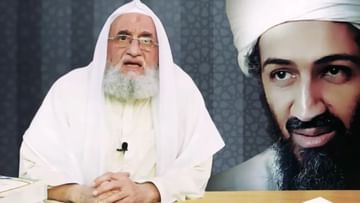 The US-based non-governmental organization SITE Intelligence Group, which monitors the online activities of Jihadi organizations, has made a big disclosure. SITE Intelligence Group has reported that al Qaeda has released a 35-minute video recording in which its leader Ayman Al-Zawahiri ‘s voice is heard. About Zawahiri, it is believed that he was killed in the US drone strikes in Afghanistan’s capital Kabul in August this year. Now after the video surfaced, questions are being raised on Jawahiri’s death.

Although, SITE Intelligence Group has said that Information about when the recording is done has not been given. Also, it is not clear from its content when Al Zawahiri recorded this video. Zawahiri was killed in an American attack in Afghanistan. It was the biggest blow to the terrorist group since the killing of its founder Osama bin Laden in 2011. 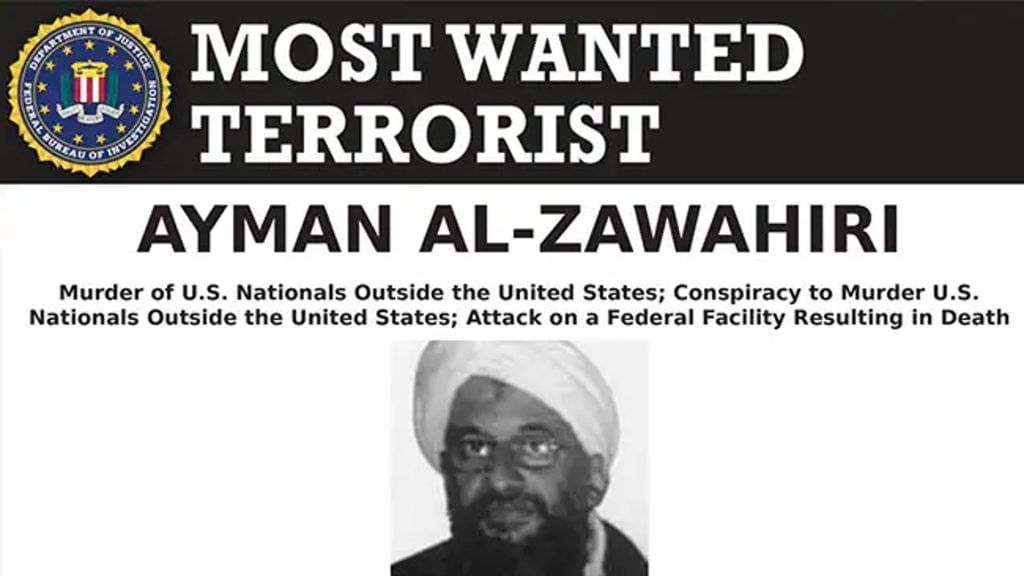 Al Qaeda has not announced the name of the successor

A senior US administration official said Zawahiri had been in hiding for years. Al Qaeda has not named a successor since al-Zawahiri’s death, but former Egyptian special forces officer Saif al-Adel, a high-ranking al Qaeda member, has been cited by experts as a top contender. is seen as.

Let us tell you that America has always believed that Ayman al-Zawahiri, the leader of Al Qaeda who was killed in Kabul, was given shelter by the Haqqani Taliban network in Kabul. After Zawahiri’s death, the US had said that Ayman al-Zawahiri was actively sheltering senior members of the Haqqani Taliban network in Kabul. The US had said that it did not believe that the Taliban would implement the promises made in the peace deal in Doha.