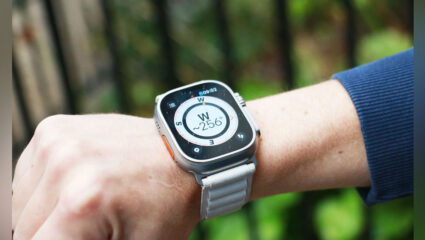 During a skiing trip in Colorado, the child’s mother said the Apple Watch helped her son detect low oxygen levels when she noticed his son’s lips and fingers turning blue and measured his blood oxygen saturation. put her Apple Watch on her wrist, which showed an alarming reading of 66%, prompting the woman to seek rapid medical attention for her son.

He survived when he got medical help

Additional testing revealed that medical treatment is necessary when blood oxygen saturation drops below 88%. Furthermore, the hospital’s medical-grade equipment recorded a 67% saturation level, matching the Apple Watch’s detection of 66% saturation level. A sustained oxygen level of 66% could have put him in a coma, but he survived with timely medical attention. In November 2022, the Apple Watch Series 7 helped save the life of a 17-year-old boy in Maharashtra, India. While hiking, the teen fell 130-150 feet into the gorge and was missing his phone. However, he was wearing his cellular Apple Watch Series 7, which was connected to a Jio network. This allowed him to call his parents and inform them of his location after the accident occurred.