Salman Rushdie had a fatal attack on August 12 last year in New York, USA. The 75-year-old British-American author was delivering a lecture at the Chautauqua Institution. Meanwhile, a person climbed on the stage and attacked him several times with a knife and also punched him. 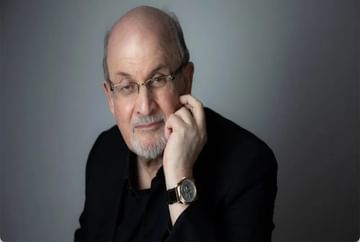 Renowned author honored with Booker Prize nearly six months after deadly attack Salman Rushdie Addressed the media for the first time. During this he said that I was lucky to have survived the attack in New York. In his first interview after the attack, Rushdie told The New Yorker magazine that he was grateful to those who supported him and his family. It also includes his sons Zafar and Milan. Rushdie said, ‘I was lucky.’

He said, ‘I can get up and walk. When I say I am fine, I mean that some parts of my body need constant checking. It was a big attack. On August 12 last year, the 75-year-old British-American author was delivering a lecture at the Chautauqua Institution in New York, USA. Meanwhile, a person climbed on the stage and attacked him several times with a knife and also punched him.

lost the light of one eye

In this attack, he has lost the light of one eye. Asked if it was a mistake on the part of former Supreme Leader of Iran Ayatollah Khomeini not to exercise vigil many years after he issued a fatwa to kill him for alleged ‘blasphemy’ in his novel ‘The Sanetic Verses’, On this he said, ‘I am asking this question to myself as well and I do not know the answer. I have done this for more than 20 years of my life. So is it a mistake.’

‘Three quarters of life has passed’

He said, ‘I have written many books. ‘The Sentic Verses’ was my fifth published book – my fourth published novel – and this (Victory City novel) is my 21st novel. Three fourth of my life has passed since the fatwa came. In a way, you cannot regret taking your life.

‘I tried hard to avoid condemnation and bitterness’

Rushdie said that he had never considered how people would react if he was assassinated. He said, ‘I have tried very hard to avoid condemnation and bitterness in these years.’ His new novel ‘Victory City’ was completed before the attack. This is about Hampi in Karnataka. Hammi has ruins of the medieval Vijayanagara Empire. Born in Mumbai, Rushdie was awarded the Booker Prize for his novel ‘Midnight’s Children’. (input from language) 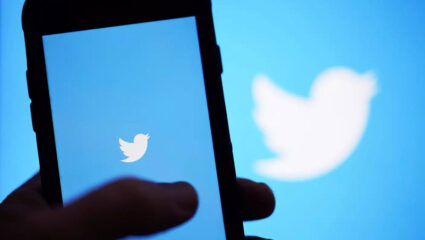