White House counsel Richard Sauber said in a statement that a total of six pages of classified documents were found during a search of Biden’s private library. 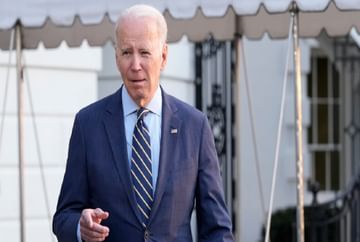 Apart from this, documents were also found from Biden’s garage in December and his former office ‘Penn Biden Center’ in Washington in November, which were during his Vice Presidential tenure. Sauber said in a statement on Saturday that Biden’s personal attorneys had stopped their search after finding a page on Wednesday evening due to lack of security clearance.

Sauber received the rest of the material on Thursday, when he arrived accompanied by Justice Department officials. He said that the officials of the department present with him seized the documents immediately. The confidential documents found from Joe Biden’s private residence are during the tenure of former President Barack Obama (between 2009 and 2016). During this, Biden used to be the Vice President of America.

There has been a political upheaval in America after the secret documents were found at Joe Biden’s house. The Republic Party has said to investigate the visitor’s register of the US President’s private residence. The opposition has called it a threat to national security. The Republic Party has vowed to take the whole matter seriously and further. According to Republicans, this incident is also a danger bell for the next President of America.