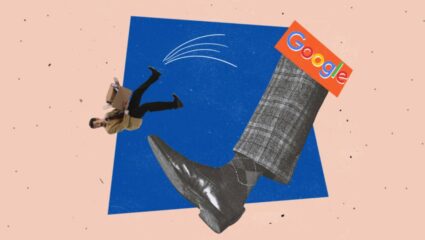 Delhi: On the one hand, where inflation has increased all over the world, on the other hand layoffs in big companies are not taking the name of stopping. Alphabet, a company of Google itself, has announced the removal of 12 thousand employees. Earlier, the talk of removing 10,000 people by Microsoft and 10,000 people by Amazon has come to the fore. Google’s company Alphabet reported on January 20 that it would cut about 12,000 jobs and plans to cut the company’s workforce.

Google CEO Sundar Pichai told employees in an email on Friday that he takes full responsibility for the decisions that have brought us to this position. “I am confident of the enormous opportunity ahead of us, given the strength of our mission, the value of our services and our early investments in AI,” Sundar Pichai said in an email. Google said that the immediate impact of the layoffs would be on US employees. The CEO of Google said that the company will make full payment to the employees for the notice period i.e. 60 days. Let us tell you that the report came out in November 2022, in which it was told that Google is identifying 6 percent of the worst performing employees.

Let us tell you that this week before Google, Microsoft has announced the layoff of about 10,000 employees. Whereas, before that Amazon had also talked about ousting 10,000 people. Apart from this, Meta and Twitter have also cut their employees in recent months. It is believed that now Google has announced to take out all those 6 percent employees. By the end of 2021, around 1.56 lakh people have been employed in Google.