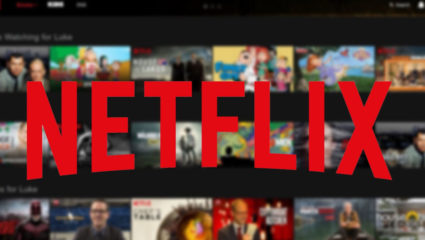 Delhi: Netflix users are going to get a big shock soon. Netflix, one of the world’s most popular OTT platforms, has decided to crack down on such password sharing. Now only people living in the same household can access each other’s accounts. Those living at other addresses will need to use their own account to watch Netflix. Netflix had earlier said that it would discontinue this password sharing feature from the first quarter of 2023. Recently the results of this company have been announced and the company has said in this report that the company’s revenue has decreased due to users sharing their Netflix accounts.

The company claims that not sharing account passwords will help the company increase its users. In the future, a user who does not live in a user’s home will not be able to watch Netflix using that user’s password. For this he will have to spend extra. Also, if the user himself moves the device linked to his account to another location, he will need the four-digit code number to play Netflix. After entering this OTP-like code, customers will be able to watch Netflix in the new location, but this facility will also be available only for 7 days. Netflix says that users who travel with the device with the primary account will not have any issues playing Netflix in other places.

You will have to connect to Wi-Fi at your primary location every 31 days.

For better and easier access to Netflix, the user will have to connect to Wi-Fi at his primary location every 31 days. Netflix has started testing the password sharing feature in Latin American countries such as Argentina, El Salvador, Guatemala, Honduras and the Dominican Republic. If users run their Netflix account outside their home for more than two weeks, they will be charged an additional fee of around $3. At present, there is no definite information on whether this change will occur in other countries. But in 2023, the password sharing feature may be disabled in other countries as well. 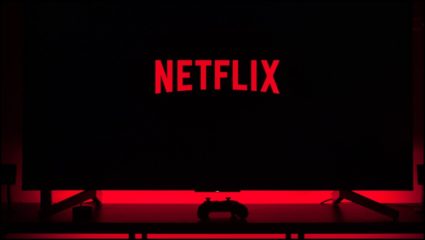 New Delhi : Many OTT platforms including Netflix, Disney + Hotstar and Amazon Prime are used by crores of users. Users also share its password with some of their special people. Because one login details allows many people to use the platform. That’s why people take membership once and easily share it with many people.

But now due to the losses due to this, recently these OTT platforms had taken a big step. According to which now there can be jail for sharing the password. So there is bad news for those who use Netflix for free. Because if a Netflix user shares his account password with someone, then his difficulties will increase.

Only one user can use

Significantly, the Netflix company says that more than 100 million families use account sharing. Due to which the company is facing huge loss. But now one account will be for only one user. If the account password is given to someone else, then he will have to pay for it.

Will get the option of sharing feature

Let us tell you that Netflix has also announced that it will rollout the paid sharing feature from April 2023 itself. Yes, you heard it right. Not only this but with this the company will give an option in this app. Under which the user will get the option to pay for sharing with friends or with people outside the house. 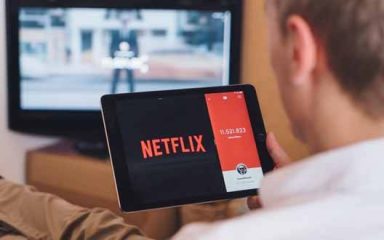 Delhi: Many times people share the password of their OTT app with their family and friends. Due to which the company suffers a lot. Video streaming company Netflix has now changed its policy. Netflix said that it is going to change the policy. The company said that now you will have to pay more for sharing the password of Netflix account. However, the company had given this information only in December 2022 last year.

The company does not want to lose its subscribers

Will be implemented in India very soon

The company’s target is to add 15 to 20 percent new subscribers. Netflix told that keeping in mind the company like India. Made an ad based plan which has been implemented in Australia, Brazil, Canada, UK, France, South Korea, Germany, Mexico, America and Spain last year. It will also be implemented in India very soon. It is believed that the company will implement this plan this year. At present, the company has 7.66 million subscribers. 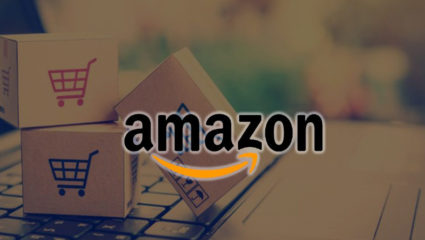 According to the report, the annual subscription feature of Amazon Prime Lite can come for Rs 999. Talking about the benefits available in this, users will get unlimited content in Prime Lite. Also, the video quality of the content available in it will be average compared to premium. The device limit for this subscription can be two, which will be a mobile phone and a tablet or TV.

In the main subscription of Amazon Prime, users are offered HD content as well as same day free delivery. On the other hand, Prime Lite users will get the option of delivery in two days. Apart from this, all the benefits of Prime Lite will be the same as the main Prime users.