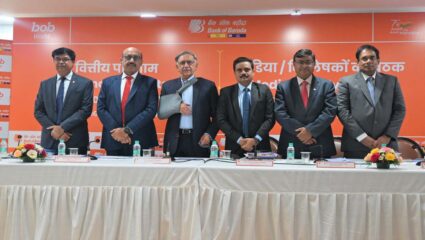 Bank of Baroda on Friday declared its financial results for the third quarter ended December 31, 2022. Announcing the results, Managing Director and CEO Sanjeev Chadha said that Bank of Baroda has achieved a total business of Rs 20,73,385 crore as on December 31, 2022, with a growth of 18.5 percent on a year-on-year basis. Net profit for the nine months of the current financial year stood at Rs 9,334 crore, a growth of 69.9 per cent on a year-on-year basis. The bank’s net interest income grew by 26.5 per cent in the third quarter, while it grew by 24.2 per cent in the nine months.

Bank of Baroda’s operating profit for the third quarter stood at Rs 8,232 crore, up 50.1 per cent year-on-year. Global advances grew by 19.7 per cent on a year-on-year basis during this period. The gross NPA stood at 4.53 per cent, while the net NPA stood at 0.99 per cent in the third quarter. Organic retail advances registered a growth of 29.4 per cent, in which auto loans grew by 27.5 per cent, home loans by 19.6 per cent, personal loans by 169.6 per cent and education loans by 24.1 per cent. Sanjeev Chadha said that on the basis of total business, Bank of Baroda has now become the second largest public sector bank in India. 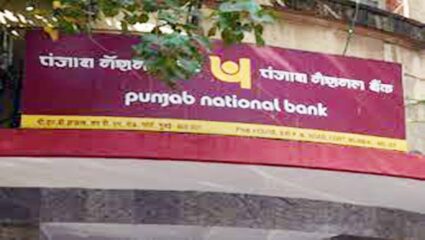 Lucknow: Describing the Global Investors Summit (GIS) to be held in Uttar Pradesh in February as a big opportunity, Punjab National Bank (PNB) said that it will help industries a lot. PNB Managing Director and CEO Atul Kumar Goyal said that the bank will provide financial assistance in setting up industrial projects ranging from small and medium industries to large corporate houses in Uttar Pradesh. He said that PNB is also a major participant in GIS and senior officials of the bank would participate in it.

PNB MD & CEO while announcing the bank’s third quarter financial results on Monday told the media that the bank has financed several projects in Bundelkhand. In the coming days, the reach of PNB in ​​Uttar Pradesh will increase further. Announcing the financial results, Goyal said that PNB’s net profit increased by 53.04 per cent in the third quarter while NPAs decreased.

Global deposits grew by 7.37 per cent on an annual basis 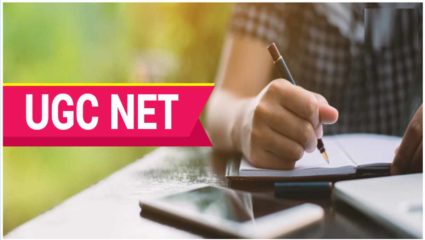 Let us tell you that the official website to apply is ugcnet.nta.nic.in. So you can apply before 17th January i.e. today till 5 pm. Because after this the window of UGC NET will be closed. However, the candidates will be able to pay the application fee till 11.50 pm tomorrow night. As per the schedule, UGC NET December 2022 exam will start from 21 February. Which will continue till 10 March 2023.

New Delhi : There is great news for all the students preparing for UGC NET (UGC NET 2023). The National Testing Agency (NTA) has started the registration process for the National Eligibility Test of the University Grants Commission. Yes, you heard it right. So all the candidates who are preparing for this exam. They can apply for UGC NET by visiting the official website.

When will the application form be filled?

It is worth noting that the official website address for the application is ugcnet.nta.nic.in where you can apply yourself as per the information given below. Let us tell you that the application form has been started from December 29, 2022 and it will be filled till January 17, 2023.