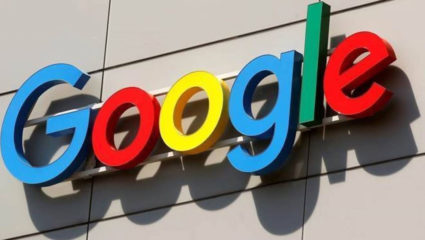 New Delhi : The Supreme Court has given a big blow to Google. Because the Supreme Court has categorically refused to interfere in the interim order of NCLAT. Not only this but Google’s petition has been sent back to the tribunal and asked to decide the matter by March 31.

The Supreme Court gave Google India one week to comply with the National Company Law Appellate Tribunal (NCLAT) order imposing Rs 1,337.76 crore fine by the Competition Commission of India for alleged anti-competitive practices. It was directed to deposit 10% of the fine of Rs.

A Google spokesperson said that we are reviewing the details of yesterday’s decision. which is limited to interim relief and does not decide the merits of our appeal. We remain committed to our users and partners and will cooperate with the CCI on the way forward, parallel to our appeal.