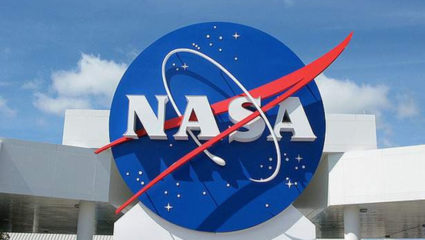 American : The 38-year-old retired satellite of the space agency NASA (National Aeronautics and Space Administration) may fall to Earth by the end of this week. However, NASA said on Friday that the chances of the satellite’s debris falling on anyone is very low.

According to the space agency, most of the 5,400-pound (2,450-kg) satellite will burn up before re-entering Earth’s atmosphere, but some pieces are likely to survive and fall back to Earth. NASA says the odds of someone being hit by debris and injured are about one in 9,400.

According to the US Department of Defense, the satellite is expected to come down on Sunday night and it will take 17 hours for its debris to travel to Earth. The California-based Aerospace Corporation, however, forecast debris from the satellite to fall in Africa, the Gulf region and various parts of North and South America by Monday. (agency)