It was also not disclosed about the invitation received by PM Narendra Modi, when this invitation was sent, as well as it was not told who was asked to give this invitation to the Prime Minister’s Office on behalf of President Joe Biden. 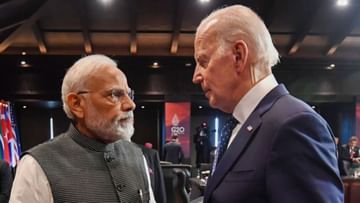 Prime Minister Narendra Modi Mutual relations with America have become stronger during the reign of, as well as the relations between the two countries have deepened. It is reported that US President Joe Biden PM Modi to America state visit invited to. It is being said that this invitation has been accepted by India and the officials of both the countries are now engaged in mutually fixing the date regarding this tour.

Quoting several sources from the news agency PTI, it was told that the preparations for the yatra are still in the initial stage. This possible visit is considered important in the sense that India is hosting several major events related to the G-20 group this year, including the summit in September. In this summit, along with many other top leaders of the country, President Joe Biden will also participate.

In which month will the US visit?

However, it has come to the fore from reliable sources that officials from both the sides are working on plans for the visit in June and are exploring the possibility of the visit this month. Sessions of both the US House of Representatives and Senate are to be held in the US in July, but here PM Modi also has continuous engagements because during this time he also has many pre-determined domestic commitments or international engagements.

A possible state visit requiring at least a few days would include, among other things, an address to a joint session of the US Congress and a state dinner at the White House. Apart from the G-20 conference this year, PM Modi will have a lot to do. Assembly elections are due in several states later this year, in which several domestic and international commitments will have to be fulfilled before campaigning on his behalf.

Who sent the invitation to PMO?

A source said he is not allowed to speak on the sensitive issue at this time, however, did not disclose when the invitation was sent, as well as to whom in the Prime Minister’s Office on Biden’s behalf. Was asked to invite. 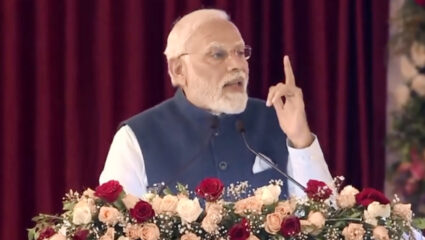