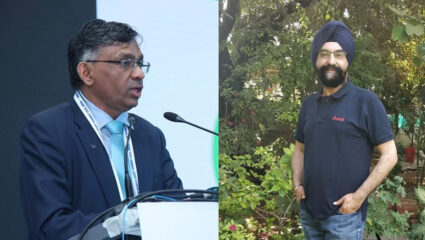 Even before this, Jayan Mehta was made in-charge. In 2018, when the then MD K Rathnam resigned, Mehta was appointed as the in-charge managing director. Explain that GCMMF markets its products under the Amul brand.

When contacted, Sodhi confirmed to PTI that he has resigned from the post of Managing Director. He said, “I was on extension. The board of directors has accepted my resignation.”

Sodhi joined GCMMF more than 40 years ago as a sales officer and became its Managing Director in June 2010. In 2017, Sodhi was given a 5-year extension as MD of Amul. Since then he was on service extension. He is also the President of Indian Dairy Federation.