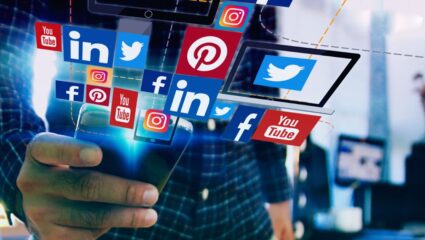 Delhi: Social Media is used by 70% people in the world, many of them become Social Media Influencer or many people claim themselves as independent journalists and make many followers on social media platforms. Yes, if you use social media then be careful and should know about the new social media rules of the Central Government. Otherwise, you can be fined Rs 50 lakh. Let us tell you that in the last few years, the number of social media stars and reporters has increased in the form of independent media.

Rs 50 lakh fine will be imposed

Initially a fine of Rs 10 lakh

Initially, a fine of Rs 10 lakh will be imposed for misleading or wrongly promoting paid content on social media. Whereas, if the rules are violated again, up to Rs 50 lakh will be charged. However, social media influencers do not give any information beforehand in their videos that this video is paid content, so that users are told at the end of the video that this is paid content. . In whose matter the central government has made some strict rules.