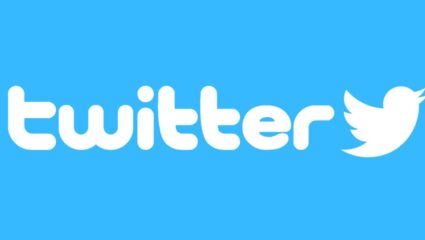 did a thorough investigation and there is no evidence that

Gall wrote that the data was posted on an online hacking forum and the breach would likely lead to hacking, phishing and doxing and termed it a hack. He said that Twitter had not responded to him when he alerted the company about the same. Now, Twitter has issued a response, saying that in response to recent media reports of Twitter users’ data being sold online, it said, “We conducted an extensive investigation and found no evidence that data was being sold recently.” The key to the Twitter system was obtained by hacking.

did a thorough investigation and there is no evidence that

Meanwhile, in a new post on LinkedIn, Gall disagreed with Twitter’s response. Unlike cases of data enrichment, the authenticity of the leak is evident in the lack of false positives between Twitter usernames and emails found in the database. Twitter had earlier reported that it had conducted a thorough investigation due to a bug and had no evidence of this. In January 2022, Twitter was notified of a hack in its systems where its systems would automatically tell which email address or phone number was associated with an associated account.

Twitter later learned in July 2022 that hackers had taken advantage of this flaw and were able to harvest users’ information, including data and mobile numbers, and sell it online. It notified users whose accounts were affected. In its latest post, Twitter said that the data of 5.4 million accounts was affected by the bug and it has been fixed. The post combines the latest data set of 200 million users with data that may not have been shared with previously reported incidents or any data arising from exploits of the Twitter system. According to Twitter, none of the datasets it analyzed contained passwords or information from which passwords could be compromised. In December 2022, another set of reports stated that 400 million email addresses and phone numbers were stolen from Twitter, which the company also denied.