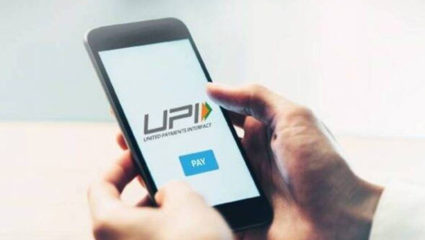 Delhi: In India, UPI was launched by the National Payment Corporation of India (NPCI) in 2016, after which money was transferred from one account to another in a matter of seconds. The ease of use has been well received and UPI has become one of the most popular ways to make payments. No fee has to be paid for making payments through UPI, while earlier UPI users could make any number of payments in a day, but now it has been changed.

According to NPCI rules, you can do a maximum transaction of Rs 1 lakh through UPI in a day. Also, this limit may differ from one bank to another. Where in Canara Bank this limit is only Rs 25000, while in SBI this limit is Rs 1 lakh. Along with this, talking about daily UPI transactions, its limit is also maximum 20, which gets renewed every 24 hours. Explain that if you have more than one bank account, then you can increase your daily transaction limit, because being linked to 4 accounts of one number gives equal limit to all.

Transfer of only 20000 thousand rupees in one hour

Along with this, if you send money from one account to another of your own, then it does not count in your limit, also the merchant payment is not added to the limit of your account. Let us tell you that through Paytm UPI, you can transfer Rs 1 lakh in a day, and only Rs 20,000 can be transferred here in an hour.