Judge Juan Manuel Mercan imposed the maximum penalty under the law. However, this is only double the amount of tax evasion committed by a small group of officials. 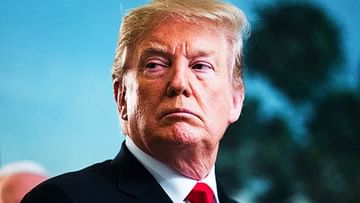 America former president of Donald Trump The company has been fined $1.6 million on Friday. Top executives of Trump’s company paid less personal income taxes on the expensive perks of the job. That was the only fine the court could impose on Trump’s company despite pleading guilty last month to 17 tax-related crimes, including conspiracy and falsifying business documents.

Judge Juan Manuel Mercan imposed the maximum penalty under the law. However, this is only double the amount of tax evasion committed by a small group of officials.

Trump is not being investigated in this lawsuit and he denied knowing about any incident of illegal tax evasion by his officials. The fine is less than the cost of a house in Trump Tower and will not affect the company’s operations or future, but a conviction will damage the Republican leader’s image. He has started a campaign to become President again.

Trump Organization will challenge the decision

According to the statement, “New York has become the crime and murder capital of the whole world. Yet these politically motivated people only want to trap Trump and their never-ending hunt began the day after he launched his candidacy for the presidency.” 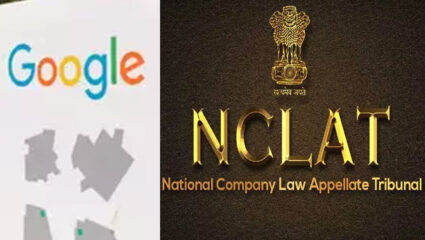 New Delhi: The National Company Law Appellate Tribunal (NCLAT) has refused to grant interim relief to Google in the matter of Rs 936.44 crore fine imposed on it by the Competition Commission of India (CCI). CCI imposed this fine on Google for abusing its dominant position with respect to Play Store policies. The NCLAT directed Google to deposit 10 per cent of the fine in its registry within the next four weeks. A two-judge bench of the Appellate Tribunal on Wednesday issued notice to the CCI and other respondents.

Now further hearing on the matter will be held on 17 April 2023. Last week too, the appellate tribunal had directed Google to pay 10 per cent of the Rs 1,337.76 crore fine imposed on it by the Competition Commission of India (CCI). The NCLAT bench had allowed Google’s plea against the penalty order of CCI but refused to immediately stay the implementation of the penalty, saying it would pass an order only after hearing other parties.

Apart from the fine, the CCI had said that Google should not restrict app developers from using any third party billing/payment processing services for app purchases. Earlier, the regulator had on October 20 imposed a fine of Rs 1,337.76 crore on Google for abusing its dominant position in multiple markets with respect to Android mobile devices. (agency) 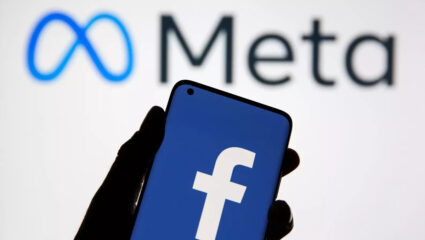 The fine comes at a time when Meta’s profit forecast for 2023 has fallen by almost 50 per cent, according to the data. The company’s much-hyped Metaverse push is struggling and performance numbers indicate both users and advertisers are moving away from the platform, perhaps with the exception of Instagram Reels and messaging platform WhatsApp, and Meta which changed its name from Facebook in 2021, rebranding Since then, its share price has seen a drop of about 60 percent.

Most importantly, maybe Meta will have to change their apps over the next three months to ensure that they don’t take advantage of personal data for advertising. This could be a major blow for the company in terms of how its advertising model works. Meta previously relied on user consent to process this information for the purposes of behavioral advertising, but changed the terms of service for both Facebook and Instagram on processing.