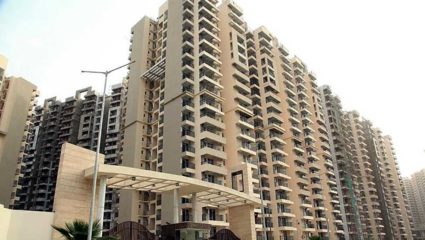 Mumbai. Housing prices in the top six cities are estimated to increase by six to 10 per cent in the current financial year due to a steep rise in raw material, labor and land costs and a relatively favorable demand-supply situation. This has been estimated in the report of domestic rating agency Crisil.

It has been said in the report that the prices of houses will increase by three to five percent in the next financial year. The report also states that large real estate companies will register a robust 25 per cent growth in sales in 2022-23. The sales of these companies will increase by 10-15 percent in the next financial year.

The report says that the level of vacant houses (unsold houses) has come down to two and a half years. This was four years before the pandemic. This is because of improving credit worthiness of large real estate.

The agency expects housing prices to increase by 6-10 per cent this fiscal and 3-5 per cent in the next fiscal in the top six cities due to a steep rise in the cost of raw materials, labor and land.

The report says that the hybrid model of work (office and work from home) is still applicable in many sectors. In such a situation, despite the increase in prices, the demand for bigger houses will not be adversely affected. The top six realty markets are…Mumbai Metropolitan Region (MMR), National Capital Region (NCR), Bengaluru, Pune, Hyderabad and Kolkata.