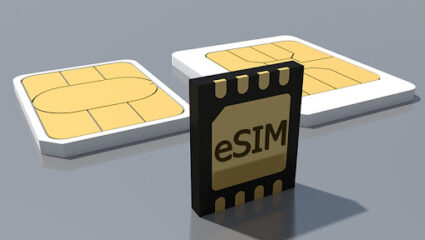 Delhi: Google is reportedly working on a system to convert SIM cards into eSIMs. This will allow users to easily convert the existing eSIM from the old device to the new one. Google has started distributing its Android 13 QPR2 beta 2 release, which tells Pixel users all the updates coming in the March feature drop. The new features include code that reflects key quality of life features for Android’s eSIM experience, in addition to 31 new emoji and a feature that lets you add even more permissions to icons on your home screen.

The eSIM profile of the old phone needs to be enabled

iOS, on the other hand, includes a built-in Quick Transfer feature that allows users to transfer the SIM or eSIM from an older iPhone to a newer model without making contact. Google is reportedly trying to bring similar functions to Android. It is also said that Google is including this feature in the SIM management app on its Pixel phones as well as many phones that come pre-loaded with Google Mobile Services. However, complete details are not yet available.

Transferring the eSIM between devices is not a native feature of the eSIM configuration, this means that Google may not be able to make this feature easy for all Android devices through the use of AOSP, and instead make it available to Pixel phones. may need to be limited. Transferring an eSIM may be limited to moving from one pixel to another or factory resetting the same device.