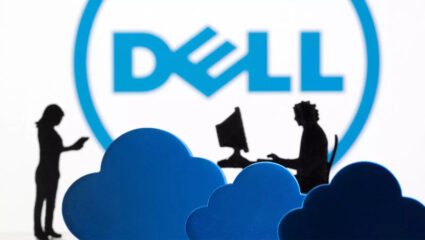 New Delhi. Due to the worldwide recession, many big companies are laying off. Which includes many companies including Amazon, Facebook, Twitter, Microsoft and Infosys. Now the name of Dell Technologies has also been included in these. Dell has decided to reduce its workforce by 5 percent worldwide. The company is about to lay off about 6,650 employees.

Dell Technologies Inc to cut about 6,650 jobs or 5% of its global workforce, as it struggles with a slump in the personal computer market: Reuters pic.twitter.com/tgZmTtCaXm

As per media reports, the company is facing tough market conditions. Due to which he has taken this decision. The company says that this situation is depending on the market situation due to which the business of the company is being affected. The plan will be implemented when the company will have to bear its loss directly in the future as well.

The company says that it has faced economic downturn in the past as well and has emerged stronger. The company had announced similar layoffs in 2020 as well, when the Covid pandemic hit. The Central Government has issued a notification regarding the Central Civil Services (Retirement) Rules 2021. The Central Government has made a major change in the CCS (Pension) rule. This change has been made in its Rule 8. A revised rule has now been added to this rule. This information has been given in the notification in this regard. The central government has sent information about these changed rules to all central departments and agencies. The delinquent employees have been directed to take immediate action as per the new rules.

Head of office responsible for encashment of pension and gratuity

The Head of Office will be responsible for the process of encashment of pension and gratuity of such employee. Ordered to start this process with immediate effect. As per rules, if any departmental enquiry, judicial enquiry, action is pending against any employee, then he will have to inform the concerned department. If the employee is found guilty in this, then his pension and gratuity will not be given. 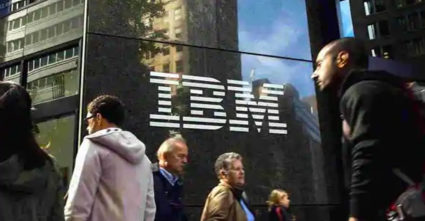 New Delhi : On the occasion of New Year, Google (Google) and Microsoft (Microsoft) had announced to shut down one of their services and products forever in January 2023 itself. Earlier, many giant companies like Amazon and Meta have done layoffs in their company on a large scale. At the same time, after the American carmaker Ford Layoffs, IBM has also joined this list of layoffs.

Due to the ongoing recession in the market, the process of retrenchment of employees in tech companies is not taking the name of stopping. Recently, many big tech companies have fired a large number of their employees for different reasons. So on the other hand, if we talk about the American company IBM, then this company has taken a big step on Wednesday.

Thousands of employees will be out

Actually, this company has announced the layoffs of 3 thousand 900 employees (IBM Layoffs). Let us tell you that the effect of this decision of the company is also big on its stock. Because IBM shares fell up to 2% after the company announced layoffs. Not only this, the company’s stock closed at the level of 140.76 with a loss of 0.52% at the end of yesterday’s trading.

Why was the decision taken?

According to media reports, the company also told that this major decision has been taken after not being able to achieve revenue and its annual cash target in the fourth quarter results. Under which there will be retrenchment on such a large scale. 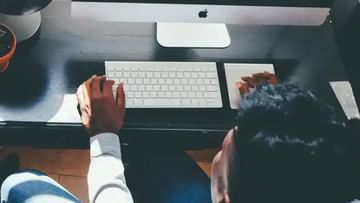 New Delhi : Prime Minister Narendra Modi on Friday handed over appointment letters to about 71,000 newly appointed employees in government departments and organizations under the ‘Rojgar Mela’, a recruitment drive for 10 lakh personnel through video conferencing. Youths who have received appointment letters are eligible for the posts of Junior Engineer, Loco-Pilot, Technician, Inspector, Sub-Inspector, Constable, Stenographer and Junior Accountant, Gramin Dak Sevak, Income Tax Inspector, Teacher, Nurse, Doctor and Security Officer in various government departments across the country. Will be appointed on

Before the appointment letters were handed over by the Prime Minister, the newly appointed personnel also shared their experiences with him about the Karmayogi Prarambh module. Some of the youth, including Suprabha from West Bengal, Faizal Shaukat Shah from Srinagar in Kashmir, Divyang Raju Kumar from Bihar and YC Krishna from Telangana, told the Prime Minister about their struggles and experiences.

It is noteworthy that during the employment fair organized in November last year, 71 thousand youths selected on various posts were handed over their appointment letters. Earlier, about 75 thousand new people were given appointment letters through the employment fair. According to the Prime Minister’s Office (PMO), the job fair is a major step towards the Prime Minister’s commitment to give top priority to employment generation in the country. (agency) 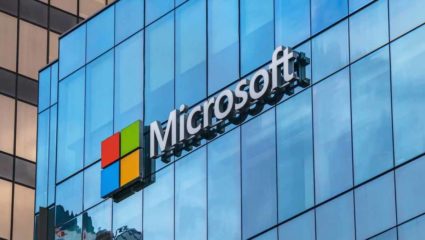 There were layoffs last year as well

Significantly, in the last few days, there have been continuous reports of retrenchment of employees. Now the name of a giant company like Microsoft has also been added to this list. According to the information received, this is going to be the biggest layoff of the company so far. Last year also during the Corona period, Microsoft had laid off 1%. That is, in October last year, the company had taken out about 1000 employees. The consultant and customer and partner solutions departments were then hit by layoffs.

On the other hand, if the Reuters report is to be believed on the matter, in fact, Microsoft is under heavy pressure regarding its cloud unit Azure. Due to the prolonged decline in the personal computer market, the company is also suffering a lot in sales of Windows and devices. According to another report, as of June 30, 2022, the company had 2,21,000 full-time employees, of which 1, 22,000 were serving in the United States and 99,000 in other countries of the world.

Be aware that in the first 6 days of January this year, a total of 30,611 people from 30 private companies have been fired like this. This includes, apart from Amazon, video hosting platform Vimeo, tech giant Salesforce, crypto exchange Huobi and several other large companies. At the same time, this move of Microsoft now indicates that there will be a shortage in technical sector jobs as well. 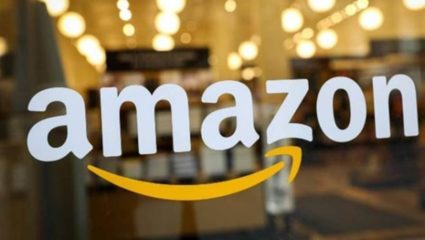 New Delhi : The world’s largest retail company Amazon has started the Amazon Layoffs process in its company on a large scale. The company has announced this through a letter. This is a big blow for Amazon employees because this time Amazon is going to retrench its employees on a larger scale.

Let us tell you that the CEO of the company Andy Jassy himself has given information about the retrenchment of the employees. Not only this, a note has also been issued by Andy Jessie. Through which it has been told that the company will lay off 18,000 employees.

Significantly, earlier Amazon had announced the exit of its 10,000 employees. After which the truncation process was also done. Due to the global recession, companies all over the world are showing the way out to the employees.

This is how the layoff will happen

The job cuts at retail giant Amazon will be focused on Amazon’s devices unit, which includes voice-assistant Alexa, and its retail and human resources divisions, according to media reports. 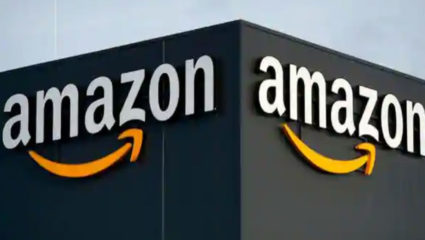 New Delhi. E-commerce company Amazon plans to lay off around 1,000 employees in India. The company is cutting down on layoffs across the globe and this is part of that.

Sources gave this information on Friday. The company is eliminating more than 18,000 positions worldwide due to uncertain economic conditions. Around 1,000 employees in the country will be affected by the company’s decision to eliminate 18,000 jobs globally, the source said.

Another source said that Amazon has one lakh employees in India. One percent of the employees here will be affected by this decision. However, when asked about this, Amazon India spokesperson did not comment. But Amazon’s Chief Executive Officer (CEO) Andy Jesse has shared an article link. In the article, he has informed about the company’s decision to eliminate 18,000 positions globally.

Jessie wrote, “We plan to eliminate approximately 18,000 positions. Many groups will be affected by this decision. However, most of the positions are related to the Amazon Store and PXT (People, Experience and Technology) organization.”

After this increase, now DA and DR have become 38 percent of the basic pay. This is the second hike in DA this year. The state government had hiked DA and DR for employees and pensioners in September.