20 years ago today, on February 1, 2003, such an accident happened, which shocked the whole world. Seven astronauts died in the Columbia Space Shuttle accident. American astronaut of Indian origin Kalpana Chawla were also included. The Investigation Team submitted a report in August 2003. In this report, it was said that the accident occurred due to the breakdown of the armor made for protection from heat in the vehicle. For many years after this accident, America had stopped manned missions. The then US President George W. Bush ordered NASA to stop such a mission immediately. The US sent 6 manned missions to the moon in four years between 1969 and 1972. A total of 24 astronauts reached the moon but only 12 could land on the lunar surface.

This was America’s second Space Shuttle accident after Challenger in 1986. After this, sending astronauts from America into space was stopped. No spacecraft flew for about two and a half years. During this, the investigation of the Columbia accident also continued. After the results that came out after the investigation, NASA also made a lot of changes in its security pattern. Until 2011, NASA depended on Russia for access to the International Space Station (ISS).

Preparation for Mission Mangal along with Moon

Years later, America is preparing to send astronauts to the Moon as well as Mars. This could happen in the late 2030s or early 2040. On February 1, 2003, the spacecraft lost contact at 203,000 feet (61,900 m) in East Texas. Mission Controller in Houston was talking to Columbia Commander Rick Husband. The last message was from Houston We did not copy your last message. Roger but…” After a brief hoarse voice, the connection broke up. Colombia disappeared from radar screens at 9:00 am (1400 GMT), 16 minutes before it was due to land. 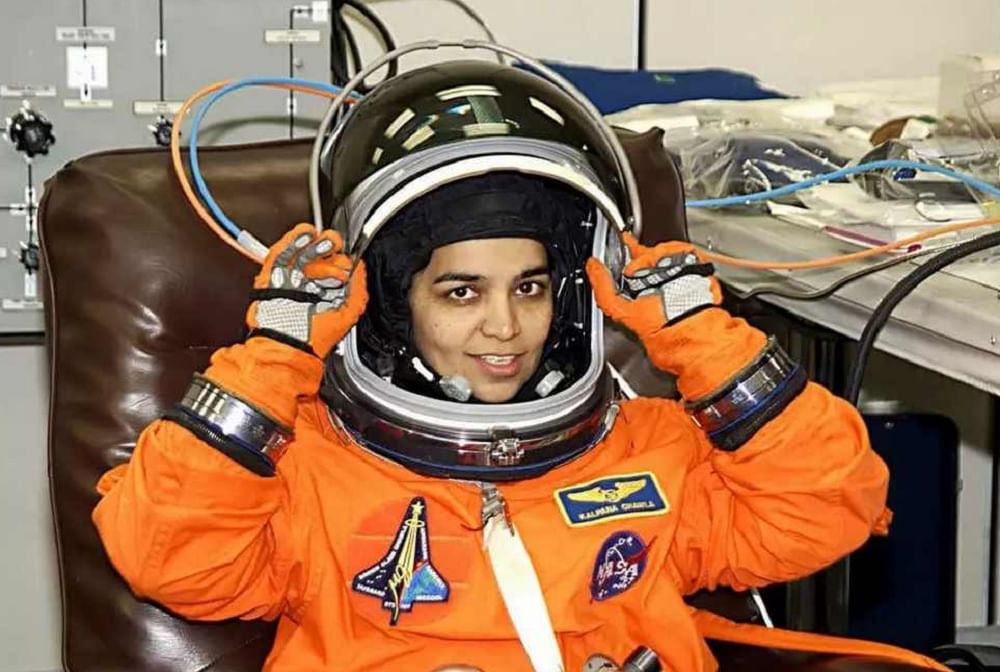 How did the accident happen?

The flight problem started after 81.7 seconds of launch. The insulation broke off the outer fuel tank. During this, the spacecraft was traveling at a speed of 2649 kilometers per hour and was more than 20,000 meters high. Due to the height of the shuttle at the time of the incident, there was no untoward incident on the ground. Insulation hit the shuttle on the leading edge of the left wing. The damage was so severe that it deflated the thermal protection system on the underside of the spacecraft. On the way to land in Florida, the shuttle started falling parts over California. After this, it completely disintegrated over Texas and Louisiana. The accident was so horrific that no astronaut could survive. 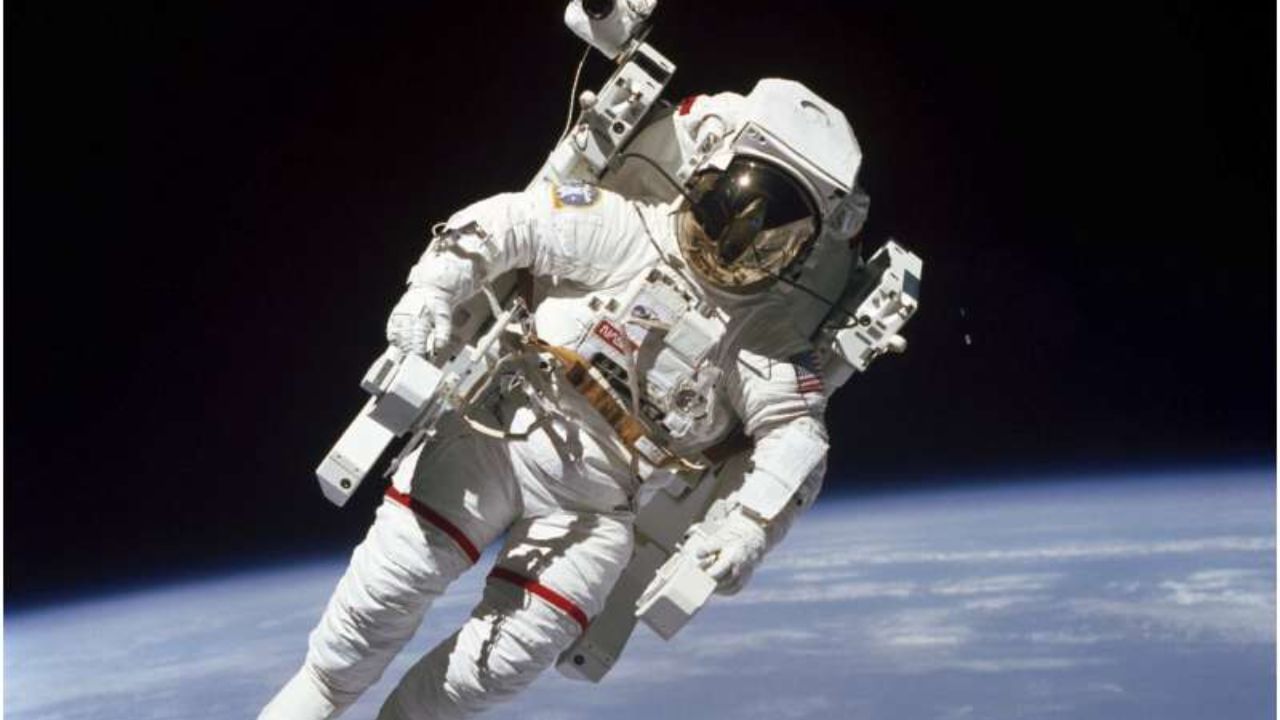 Shattered parts of the craft were seen

Local TV stations saw scattered pieces of the craft in Texas and Louisiana. 80 tons of flammable debris was seen in the sky over South America. Bob Molter of Texas told National Public Radio how he saw the shuttle break up in the sky. He told that he had seen crooked traces of smoke in the sky. Columbia was the oldest shuttle to fly in orbit. It is said that a part of the shuttle was broken, after which the vehicle caught fire and then exploded.

Nemat Shafik is going to take over as the president of Columbia University in America on July 1. He has created history by being nominated for this post. 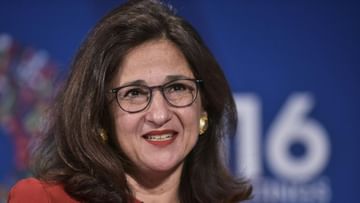 Columbia University announced on Wednesday that Nemat Shafiq will be made the next president of the university. She has also been the President of the London School of Economics. In a letter to the Columbia Committee, the Board of Trustees described Nemat Shafiq as the ‘perfect candidate’. It said that she is an excellent global leader, excellent economist and community leader. In such a situation, let us know who is Nemat Shafiq, who is now going to take over as the President of Columbia University.