If Apple iPhone 14 Pro is out of your budget, then do not take tension, now your dream can be fulfilled in just 12 thousand rupees. Yes, LeTV, a smartphone maker, has created a stir in the market by launching a phone that looks exactly like the iPhone 14 Pro. According to a report, LeTV has secretly launched a new smartphone in the Chinese market. This phone of the company comes with 5G support and its design looks exactly like the Apple iPhone 14 Pro. Let us know that the price of iPhone 14 Pro in India ranges from Rs 1.30 lakh to Rs 1.80 lakh. What is special in LeTV’s new phone, let’s go into detail…

Processor will compete with Snapdragon 7 series
Actually, the Chinese company LeTV has not yet given much information about this phone, but has officially announced the new LeTV S1 Pro model. Under the hood, the upcoming handset is tipped to come equipped with the Huben T7510 chipset, which could rival the Snapdragon 7 series from Qualcomm. It is a China made chipset, which is popular for domestic brands in this segment.

At the moment, the company has not shared any other important details about this smartphone. However, its biggest feature is its design. Similar to the LeTV Y1 Pro+, which has an iPhone-like design, the new S1 Pro’s design resembles that of the iPhone 14 Pro series. The arrangement of the three cameras at the back is also similar to the costlier iPhone model, while the front also has a pill shaped cutout, which Apple calls Dynamic Island.

how much does the phone cost
However, at the moment it is not clear whether the brand will be able to provide the same functionality from this selfie camera cutout or not. The LeTV S1 Pro is set to release in China for less than 1,000 Yuan or around US$145 (roughly Rs. 12,000). At this time, only this much information has been revealed about the phone, so stay tuned for more information. 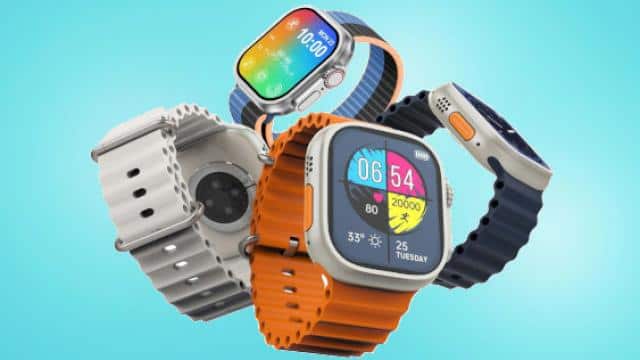 Features of Pebble Cosmos Engage
Under-the-hood specifications of the Pebble Cosmos Engage are unclear at the moment, but the watch works with both Android and iOS. It features a 1.95-inch IPS Always-on rectangular display with 320×385 pixels resolution and 600 nits peak brightness. Cosmos Engage claims that it has a shock proof metal casing made of zinc alloy. Other features of the watch include AI voice assistance, Bluetooth calling, wireless charging, sleep tracking and all-in-one health suite.

Pebble claims that the watch also includes blood-oxygen, BP and heart rate sensors. The watch has multiple sports modes for activity tracking and comes with a silicone strap. Connectivity options include Bluetooth 5.0. The watch is IP67 rated. The company claims that it gets four to five days of battery life. The smartwatch comes with wireless charging support. 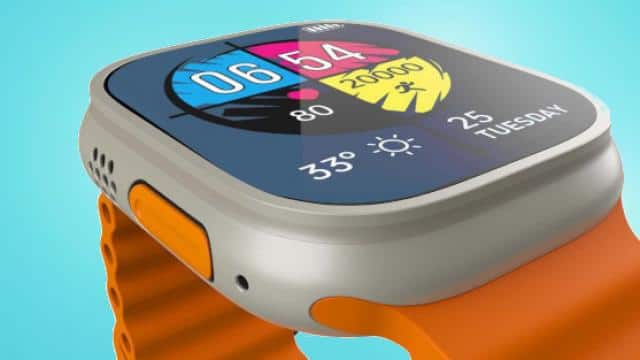