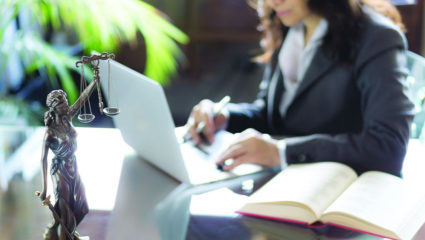 New Delhi : The Consortium of National Law Universities (CLAT) has already been released. But the candidates who have any kind of complaint regarding the result or they are not satisfied with the CLAT 2023 Final Answer Key, then there is a golden opportunity for them. Because today i.e. on 26th December at 9 am the objection window has been opened.

Whichever candidate (CLAT Objection) wants to register an objection. They can register their complaint till 9 am on December 29. Let us tell you that if you want any kind of information in this subject, then you just go to the official website – consortiumofnlus.ac.in and check all the details from there.

It may be noted that the Consortium of National Law Universities had declared the CLAT 2023 final answer key i.e. the result of this exam on December 23 itself. After which now a chance has been given to file an objection. If you also want to register an objection, then you should also get it done before closing.