Monterey Park is a city in Los Angeles County, approximately 7 miles (11 km) from downtown Los Angeles. The shooting took place around the venue of the Chinese Lunar New Year celebrations. Thousands of people participated in this ceremony during the day. 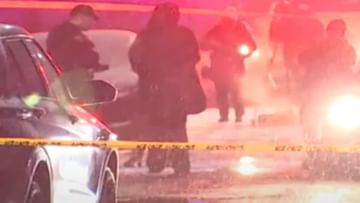 According to the Los Angeles Times, the shooting Around the site of a Chinese Lunar New Year celebration held in Monterey Park at 10 p.m. Thousands of people participated in this ceremony during the day. Owner of The Clam House Seafood Barbecue Restaurant near Monterey Park Seung Won Choi told that three people reached his restaurant and asked to close the door. He told that a man with a machine gun was also roaming in the area. The shooter had several rounds of ammunition.

The Chinese Lunar New Year celebration is one of the largest Lunar New Year events in the region. Thousands of people gathered on Saturday in this festival which lasted for two days. A man named John, 27, told that I I live near the shooting site. I reached home around 10 pm. I heard 4-5 gunshots. Then I saw police cars running on the streets. me anymore At around 11:20 pm went downstairs to see if the shooting took place at the Lunar New Year Festival. 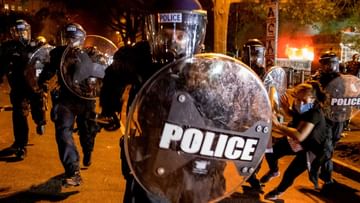 First California and now Florida, America has been shaken by one after the other shooting incidents. At least eight people have been injured in a shooting at a Martin Luther King Day celebration in Fort Pierce, Florida. The sheriff’s office, which acts as the top law enforcement official, confirmed the incident. However, no information has been received about the death of anyone after the incident.

News is being updated…