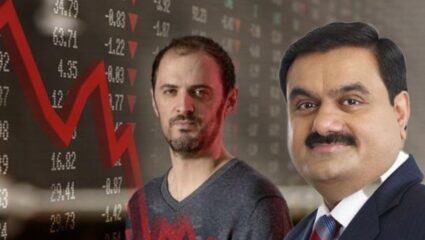 Delhi: For two days, Asia’s fourth richest businessman Gautam Adani is sweating profusely over a negative report. The shares of his companies fell by thousands of crores due to the report. As a result, Adani’s wealth decreased by about six billion dollars (Rs 4,89,20,64,00,000). Adani Group has given its stand on the evidence presented in this report and is now ready to take up the weapon of court battle.

Let us know about the company which presented this sensational report…

American research company ‘Hindenburg Research’ has come into limelight due to negative reports. The founder of the company is Nathan Anderson. He holds a degree in International Trade from the University of Connecticut. After this he joined a data company named ‘Factset Research Systems’. There he looked after the transactions of ‘Investment Management’ companies. He then started his short selling company ‘Hindenburg’ in 2017. Hindenburg Research is a forensic financial research firm that analyzes equity, credit and derivatives. ‘Hindenburg’ works to find out the financial problem of any company and prepare and publish its report. It reports on issues such as balance sheet errors, management faults, etc.

Has exposed financial manipulation in 16 companies so far

Hindenburg offers the bankrupt company a chance to make a profit through its research. Hindenburg’s website explains how a profit committee manipulates financial reports in a company and Hindenburg prevents this from happening. Started in the year 2017, Hindenburg has so far exposed financial manipulations in 16 companies. In this, the report of Twitter was very popular. Hindenburg keeps track of wrong doings in all the companies around the world and then publishes it in a report. ‘Hindenburg’ makes profits only by publishing reports against related companies.

Now ‘Hindenburg’ has opened a front against Gautam Adani’s companies. In the report published about Adani Group, Hindenburg has questioned the debt of all companies. According to Hindenburg’s claim, seven companies have been listed in the stock market and their market value has been inflated. The Hindenburg Research Report raised 88 questions on the governance of the Adani Group. 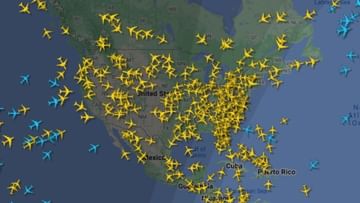