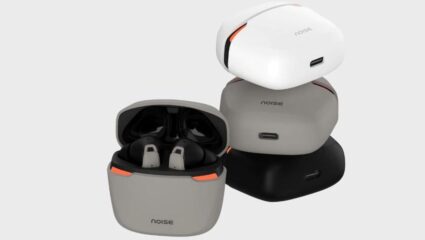 Noise Buds Combat has four microphones that come with Environmental Noise Cancellation (ENC). Touch support has been given in this buds of Noise. There is also support for Google Assistant and Apple Siri with Noise Buds Combat.

with 36 hours of battery life

The touch of both buds can be used for voice assistant apart from volume control and music control. Noise Buds Combat can be used with both iOS and Android devices. Noise has given a 13mm driver in its earbuds which comes with ultra low latency mode. It has got an IPX5 rating for water resistance and has a battery life of 36 hours. The Noise Buds Combat buds weigh 9.2 grams each and the total weight with the charging case is 35.2 grams. 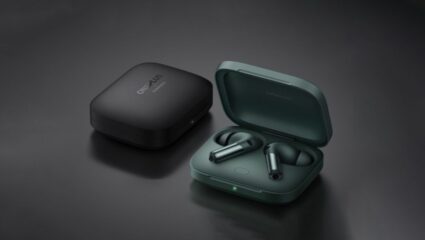 Photo – One Plus India

Delhi: Mobile company OnePlus has been launching some new segments on the coming days and is now going to introduce its new OnePlus Buds Pro 2 in the market very soon. The company is going to present two of its gadgets on February 7 next month. In this new offering, the company’s flagship smartphone OnePlus 11 and wireless earbuds OnePlus Buds 2 Pro are being brought to Indian users. Official information has been given by the company to launch both the gadgets. The company has already informed about the features of the gadget before the launch of OnePlus Buds Pro 2.

Not only this, the gadget presented with IPX4 rating will also be water and dust resistant. Be aware that the company has also added the Cervical Spine Health feature in the new buds of OnePlus, with the help of which the user will be able to monitor the cervical spine pressure. However, this special feature of earbuds will be able to work only with ColorOS 11.0 powered smartphones. The company has said that Google’s Spatial Audio (Google’s signature spatial audio) feature has been added to the new OnePlus Buds Pro 2 for Android 13 users.

With the help of this special feature, users will get multidimensional experience. Actually, due to this special feature, the sound will be received from a fixed position without movement in the use of earbuds. The company claims that the sound quality in the new earbuds will be similar to the 3D audio used in the picture. The company claims about earbuds that users will get 39 hours of battery backup feature in the new OnePlus Buds Pro 2.