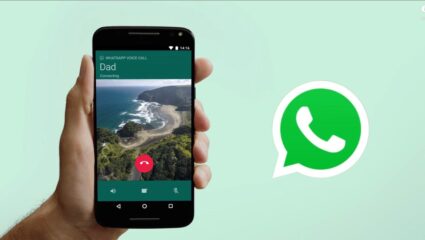 Delhi: WhatsApp is a social media platform. Whatsapp is very important in our daily life. WhatsApp keeps on bringing new features for its users. Which makes it easier for users to use WhatsApp. If you use WhatsApp for calling then there is good news for you. Because WhatsApp can soon launch the WhatsApp Calling shortcut feature.

This feature can be used after the new update

Along with this, users can access their contacts and set a person to call. That is, users will be able to enjoy calling in single top. This feature can be used after the new update of WhatsApp. But WhatsApp has not made any official announcement regarding this feature. 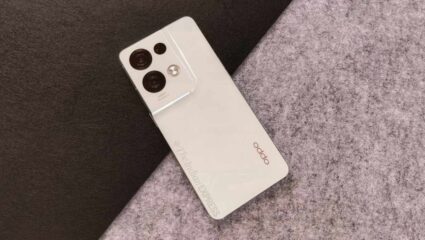 Delhi: Chinese mobile phone maker Oppo has announced the launch date of Reno 8T 5G. This smartphone will be launched in India on 3 February. The company shared this information through social media and said that customers will be able to buy the smartphone through e-commerce website Flipkart and Oppo channels. The smartphone has a 6.7-inch screen and a 108-megapixel primary camera. Let us know more about the price of this smartphone and what new features the company will give in it…

The company will launch Oppo Reno 8T in 2 variants 4G and 5G. In this smartphone, you will get the support of Qualcomm Snapdragon 695 processor. The screen of the mobile phone is 6.67 inches, which will support the refresh rate of 120hz. Talking about the camera, in this mobile phone you will get a 108-megapixel primary camera and a 2-megapixel secondary camera, while there is a 32-megapixel camera at the front for selfies and video calling. This smartphone has 5000 mAh battery. It will support 67W charging. The mobile phone will get 8GB RAM and 256GB internal storage.

The price of Oppo Reno 8T can be around Rs 30,000. Although its information has not been officially revealed yet, but there is a discussion on the internet that this mobile phone can be launched in this price range. Oppo India also shared a tweet. In which Ranbir Kapoor is seen promoting this phone. In this video you can see how he throws away a person’s phone. After that he gives her a new phone in its place, this phone is Oppo Reno 8T.

Just in case you’ve missed it, #RanbirKapoor hands a fan an upgrade of a lifetime with the new #OPPOReno8T

Chinese mobile phone manufacturer OnePlus is going to launch many gadgets in the market on 7th February. In this event, the company will introduce two new phones OnePlus 11 5G and OnePlus 11R. Both these will be premium mobile phones which can be priced between Rs 45,000 to Rs 55,000. However, the company has not officially announced the price yet.

Delhi: Yes, yes Itel is coming with budget phone like every time and itel always offers entry level smartphone. This time the company has announced a new budget phone named Itel A24 Pro, which is a compact phone. Its display is very small. The same camera is also available on the back of the phone. The phone comes with 4G connectivity.