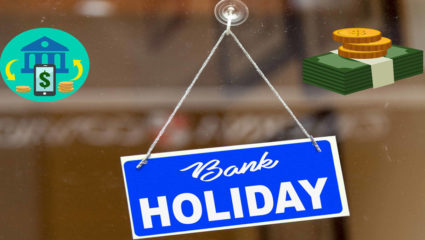 New Delhi : The first month of the year i.e. January is almost towards the end. February, the second month of the new year 2023, is going to start in a few days. So, on February 1, the budget for the year 2023 (Budget 2023) is to be presented by Finance Minister Nirmala Sitharaman. In such a situation, everyone is waiting for the budget to be presented by the Finance Minister, while in the month of February, banks across the country will be closed for 10 days (Bank Holidays).

According to the Reserve Bank, Bank Holidays will be according to the festivals and events held in different states. Let us tell you that the banks will remain open on the first and third Saturdays, while the second Saturday, fourth Saturday and Sunday holidays are included in this list. So let’s see the complete list of bank holidays.

Facility will be available online

Significantly, even though the banks will remain closed on the day of the given list, but the work of online banking will continue. This will not affect your online works. Bank Holidays also depend on the festivals celebrated in different states or other events taking place in those states. 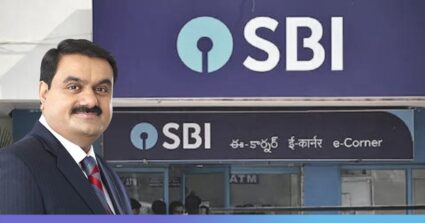 Delhi: Recently, the Adani Group has been stirred by the report of the American research company firm Hindenberg Research. Adani Group shares continue to fall heavily. Gautam Adani’s wealth has come down to $22 billion. His wealth has gone below 100 billion dollars. The fall in shares of Adani Group has increased the concern of investors. At the same time, the banks giving loan to the company are also keeping an eye on it. Adani Group has a bank loan of 80 thousand crores. The country’s largest bank State Bank of India has said that it has no concerns at present regarding the loan given to the Adani group.

State Bank Corporate Banking MD Swaminathan said that at present there is no such situation where we have to worry about the loan given to Adani Group. The loans given to them are within the limits of the Reserve Bank. All the necessary rules have been followed to secure that loan. The Adani group owes about Rs 80,000 crore to Indian banks, which is 38 per cent of the group’s total debt. SBI Chairman Dinesh Kumar said that Adani Group has not taken any funds from SBI in the recent past. Adani Group’s request for any funding from SBI will be considered post due consideration. A report by Hindenburg Research has claimed that Adani Group has many problems. The group has been involved in stock manipulation and account fraud for decades.

Why was younger brother Rajesh Adani made the MD of the group?

Hindenburg Research has asked 88 questions to Adani Group in its report. The report asked the Adani group why Gautam Adani’s younger brother Rajesh Adani has been made MD of the group when he has been accused of customs tax evasion, forged import documents and illegal coal imports. The Hindenburg Research Agency has asked several questions to the Adani Group as to why Gautam Adani’s brother-in-law Samiro Vora was made the executive director of Adani Australia division despite being named in the diamond trade scam.