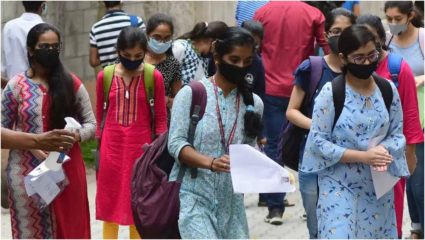 Maharashtra State Board 10th Exam will be conducted from 2nd March to 25th March 2023. Accordingly, these hall tickets will be available from college login today i.e. 06 Feb 2023 from 3 PM onwards. These admit cards will be available on the website www.mahahssscboard.in. In case of any technical problem in this regard, the Board has requested the Higher Secondary Schools/Junior Colleges to approach the Divisional Board.

For March 2023, all higher secondary schools of all divisional boards are required to print and issue 10th exam online admit cards to students. Also, no separate fee should be charged from the students while printing the online admit card. The board has also said in its notice that the said admit card should be printed and signed by the headmaster.

If there is something wrong with the hall ticket then…

In case of change in the subject or medium in the admit card, the higher secondary schools will have to go to the divisional board for correction. It is also stated that the correction in respect of photograph, signature, name of the student in the Admit Card should be done by the Higher Secondary Schools/Junior Colleges at their own level and a copy of the same should be sent to the Board immediately. In this way you can get your admit card corrected.

If the admit card is lost then…

Many times it also happens that the admit card is lost by a student in a hurry. In case the admit card is lost by the students, the concerned higher secondary schools have been asked to reprint it and give another admit card to the students with a note saying ‘excellent copy’ in red ink. Along with this, instructions have also been given that if the photo is damaged, the photo of the student should be pasted on it and the signature of the concerned headmaster/principal should be obtained. 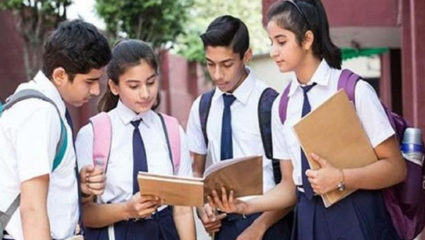 New Delhi : The wait for CBSE i.e. Central Board of Secondary Education’s 10th and 12th students, who have been waiting for the exam date sheet (CBSE Date sheet 2023) for a long time, may end soon. According to media reports, today i.e. on 19th December 2022, the datesheet of 10th and 12th examination 2023 can be issued anytime.

In such a situation, whatever candidates are appearing for the CBSE Board’s 10th or 12th examination this year. They should keep an eye on the official website of the board. After the release of the exam datesheet, students can download their datesheet by visiting the official website of the board. Along with this, you can also download your exam datesheet by following some easy steps given below. 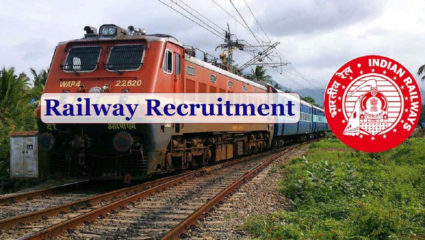 New Delhi : Today there is a good news for the youth who are looking for Railway Jobs. Getting a government job is everyone’s dream and if we talk about railways then getting a job in railways is also a dream of crores of candidates. In such a situation, if more than 2400 vacancies have come out in the railways and 10th pass are getting jobs without examination, then what can be a better opportunity for you than this (Golden Opportunity).

Recruitment will be done on these posts

Significantly, the application process has started from December 15. So the last to fill the form there is 15 January 2023. Therefore, all the candidates who want to apply for this post, all of them should apply by visiting the official website rrccr.com as soon as possible. Candidates do not need to give any exam in this recruitment. Their selection will be done on the basis of merit list. 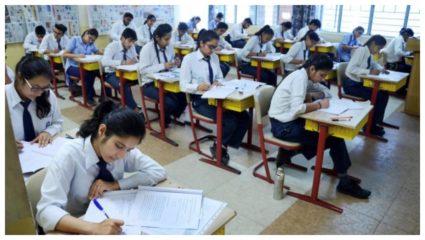 New Delhi: The Central Board of Secondary Education (CBSE) has released the time table for class 10th and 12th. Students can check the complete time table by visiting the official website cbse.gov.in.

To download the date sheet of CBSE Board 10th and 12th Exam 2023, first of all visit the official website cbse.gov.in. Here on the homepage, separate links for class 10th and 12th are given. Click on the class for which you want to see the date sheet. The PDF file will open as soon as you click. After that you check your exam dates and download page. 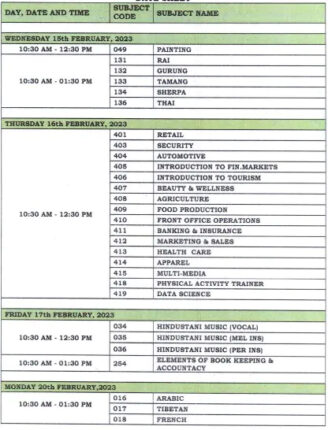 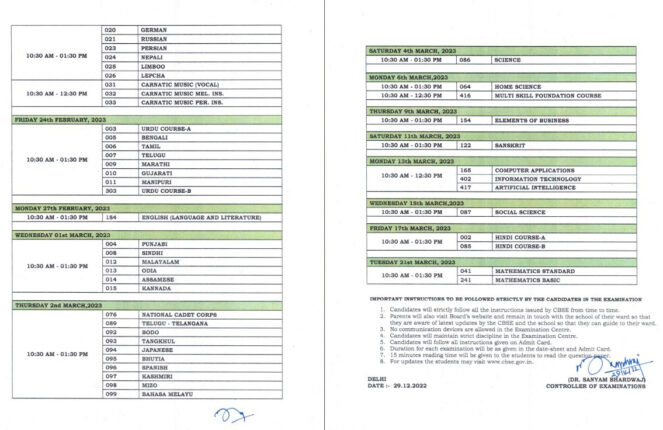 Practical exam will be held till 14 February 2023

The Central Board of Secondary Education had released the datesheet for practical exams of class 10th and 12th on December 27, 2022 itself. According to which, the practical examinations of CBSE are going to start from 2 January 2023. Whose last practical 14 exam will be held on February 2023. 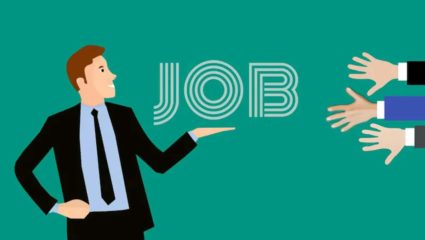 New Delhi : Today there is a good news for the youth who are looking for a job (Railway Job). Because Mumbai Port has sought applications to fill the posts of Computer Operator and Programming Assistant (Mumbai Port Vacancy 2022). If only 10th pass is getting a job without exam, then what can be a better opportunity for you than this.

Whichever candidates who want to apply for these posts. All those candidates can apply by visiting the official website of Mumbai Port, mumbaiport.gov.in. Let us tell you that the application process for these posts (Mumbai Port Vacancy 2022) has started.

It is worth noting that the candidates can also see the official notification issued through Mumbai Port Vacancy 2022 Notification PDF and get all the important information related to it. Let us tell you that a total of 50 posts will be filled under this recruitment process.

It has been informed by the Maharashtra State Board of Secondary and Higher Secondary Education that the schedule of practical examination, class, viva voce and other subjects will be informed separately to the schools and junior colleges through the board before the examination.

The 10th and 12th examinations in the state will be conducted by nine divisional boards of Maharashtra State Board of Secondary and Higher Secondary Education namely Pune, Nagpur, Aurangabad, Mumbai, Kolhapur, Amravati, Nashik, Latur and Konkan. The tentative schedule of the written examination was earlier released on 19th September 2022. After that instructions were sought regarding the programme. The board has given 15 days time for this.

Earlier on the previous day, the Central Board of Secondary Education (CBSE) has released the 10th, 12th time table. According to the datesheet released by CBSE, the 10th examination will start from February 15, which will run till March 21. At the same time, the 12th examination will start from February 15 and end on April 5. The exam for both class 10th, 12th will run from 10:30 am to 1:30 pm. Student Official Website cbse.gov.in You can check the complete time table by visiting.