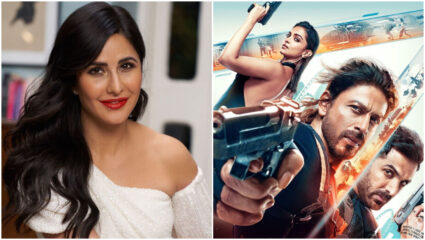 Mumbai : Bollywood actor Shah Rukh Khan’s film ‘Pathan’ has been released on the big screen in theaters today. There is tremendous craze among the fans to watch the film. More than 13 lakh tickets of the film have been sold. At the same time, after the release of the film, the makers are worried that the story of the film may not be leaked because it often happens that when the fans come out after enjoying the film in theaters, they share the stories of the film with their friends. And share it with your acquaintances.

Due to which the makers have the tension of leaking the story. At the same time, along with the cast of the film, actress Katrina Kaif has also requested the fans not to give spoilers of the film ‘Pathan’. The actress shared Zoya’s new poster from ‘Tiger 3’ on her Instagram story. In which she is seen ready to shoot with a gun in action mode. Sharing the poster, he wrote, “My friend ‘Pathan’ is on a dangerous mission. In the interest of national security, it is very important that you do not reveal anything about this. Now you all are part of this classified mission. Zoya!” 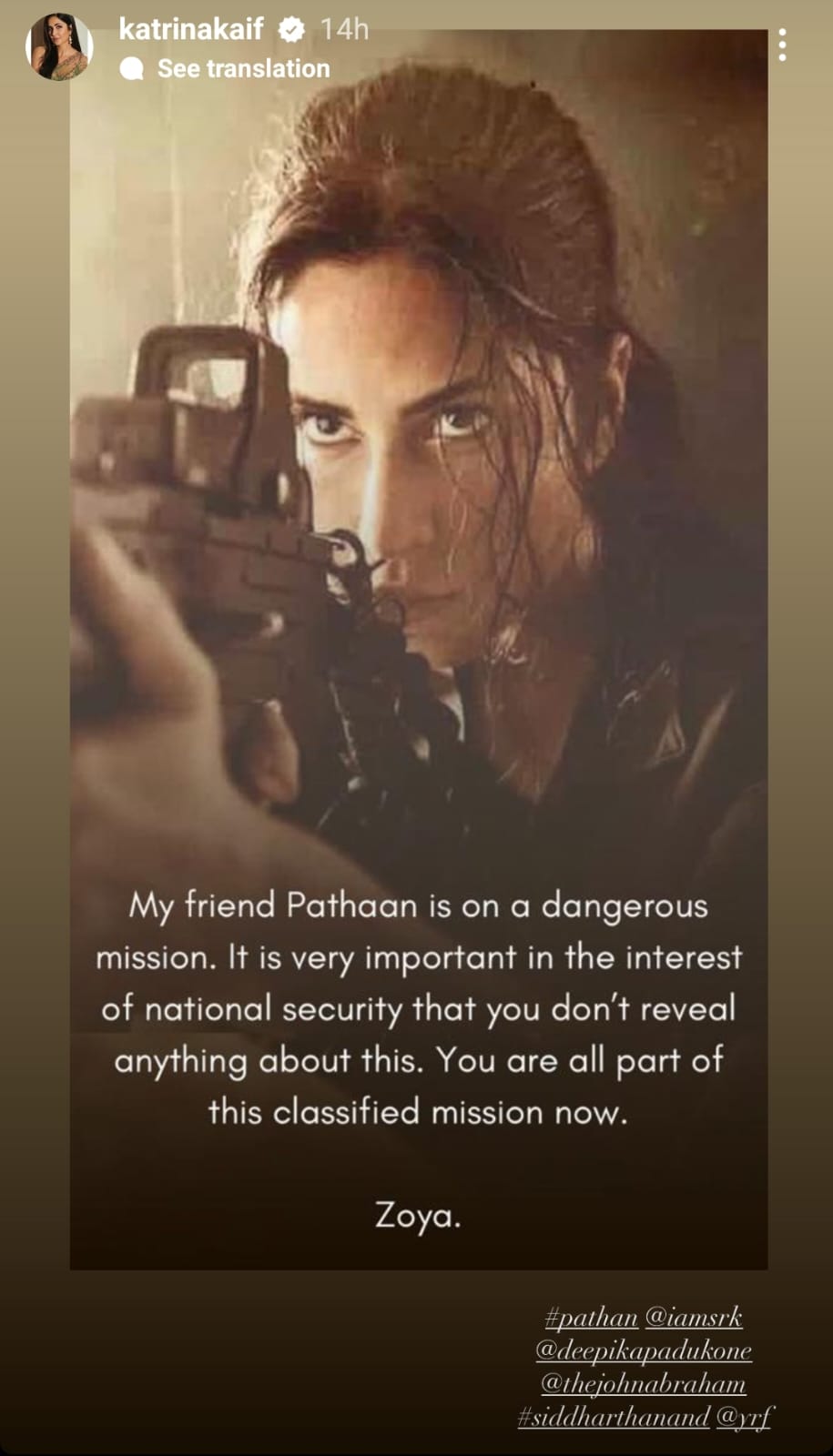