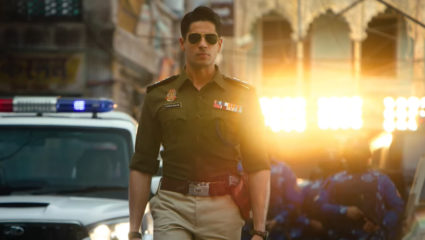 Mumbai : Actor Sidharth Malhotra has wrapped up shooting for director Rohit Shetty’s series ‘Indian Police Force’. This series of OTT platform ‘Prime Video’ has eight episodes. Both Shetty and Malhotra are making their foray into the digital world through this. Films and other digital content (content) are made available through the Internet on the ‘Over the Top’ (OTT) platform.

The actor of the film ‘Mission Manju’ took to Twitter to inform about the completion of the shooting of the series. Malhotra shared a picture with the film’s crew on Twitter saying, “Shooting complete. It is a privilege to work with Rohit Shetty. Excited to show you this action packed series. His (Rohit Shetty) team is extremely hardworking and warm.

Malhotra will be seen playing the role of a Delhi Police officer in the series. In this, Vivek Oberoi and Shilpa Shetty will also be seen in the role of policemen. (agency)